Kamioka Underground Observatory, the predecessor of the present Kamioka Observatory, Institute for Cosmic Ray Research, University of Tokyo, was established in 1983. The original purpose of this observatory was to verify the Grand Unified Theories, one of the most impenetrable matters of elementary particle physics, through a Nucleon Decay Experiment. Thus, the water Cherenkov detector which was used for this experiment was named Kamiokande (KAMIOKA Nucleon Decay Experiment).

The 4,500 ton water Cherenkov detector was placed at 1,000 m underground of Mozumi Mine of the Kamioka Mining and Smelting Co. located in Kamioka-cho, Gifu, Japan. The original purpose of Kamiokande was to investigate the stability of matter, one of the most fundamental questions of elementary particle physics. An upgrade of Kamiokande was started in 1985 to observe particles called neutrino (Solar, Atmospheric and other neutrinos) which come from astrophysical sources and cosmic ray interactions. As a result of this upgrade, the detector had become highly sensitive. In February, 1987,Kamiokande had succeeded in detecting neutrinos from a supernova explosion which occurred in the Large Magellanic Cloud. Solar neutrinos were detected in 1988 adding to the advancements in neutrino astronomy and neutrino astrophysics.

In 1996, Kamioka Observatory which belongs to the Institute for Cosmic Ray Research(ICRR), University of Tokyo was established. Kamiokande had been world famous for its achievements on the observation of supernova neutrinos, solar neutrinos and atmospheric neutrinos and also the study of the Grand Unified Theories of particles. In 1990, in order to make more progress into these fields of research, construction was started on the 50,000 ton water Cherenkov detector, Super-Kamiokande (Super-KAMIOKA Nucleon Decay Experiment or Neutrino Detection Experiment). Super-Kamiokande is bigger and has greater photocathode coverage than Kamiokande. Construction was completed in 1995 and observation began in April of 1996. 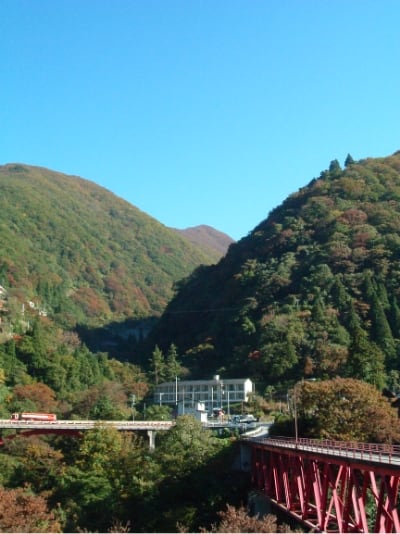